Every couple’s photo session we take is different for us, even though sometimes we keep visiting the same places again and again. That’s because every couple looks and behaves their way and brings in their personality. Esther and Richard came to Florence from Canada, and despite being young, they already spent 14 years together. It was an honor to celebrate with them their 5th wedding anniversary. 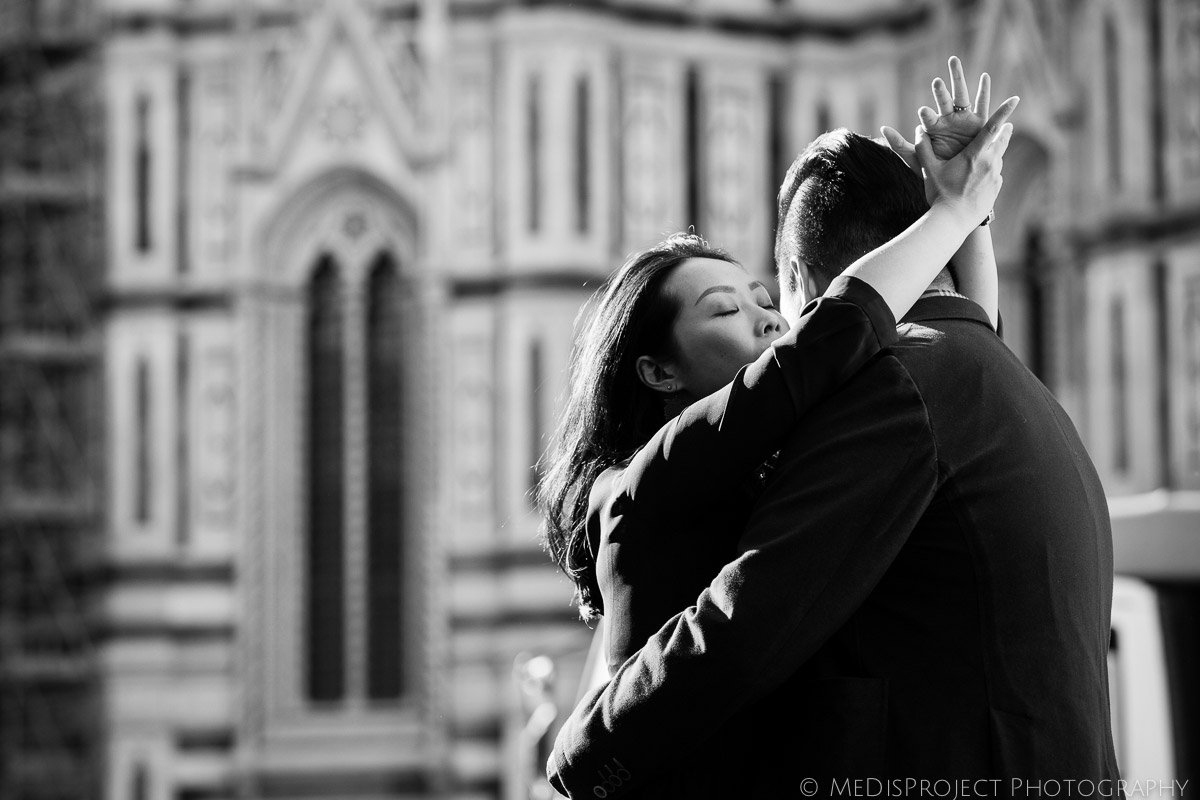 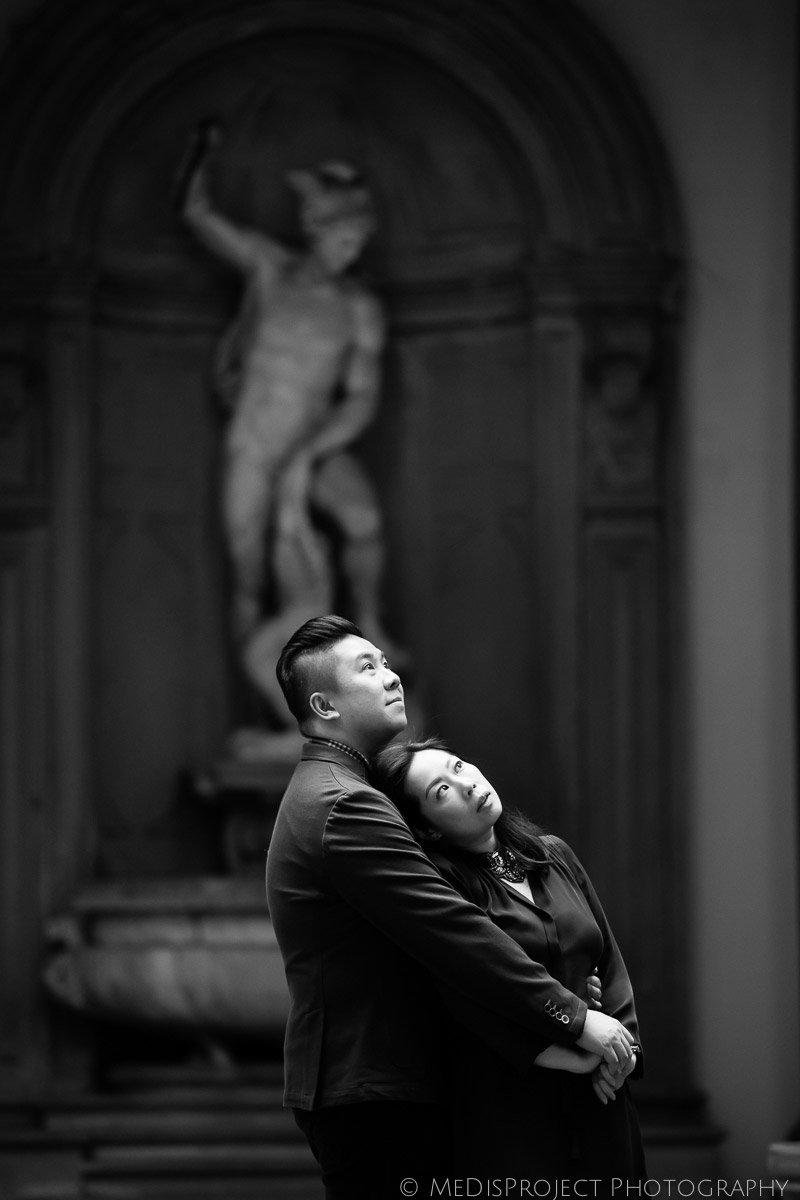 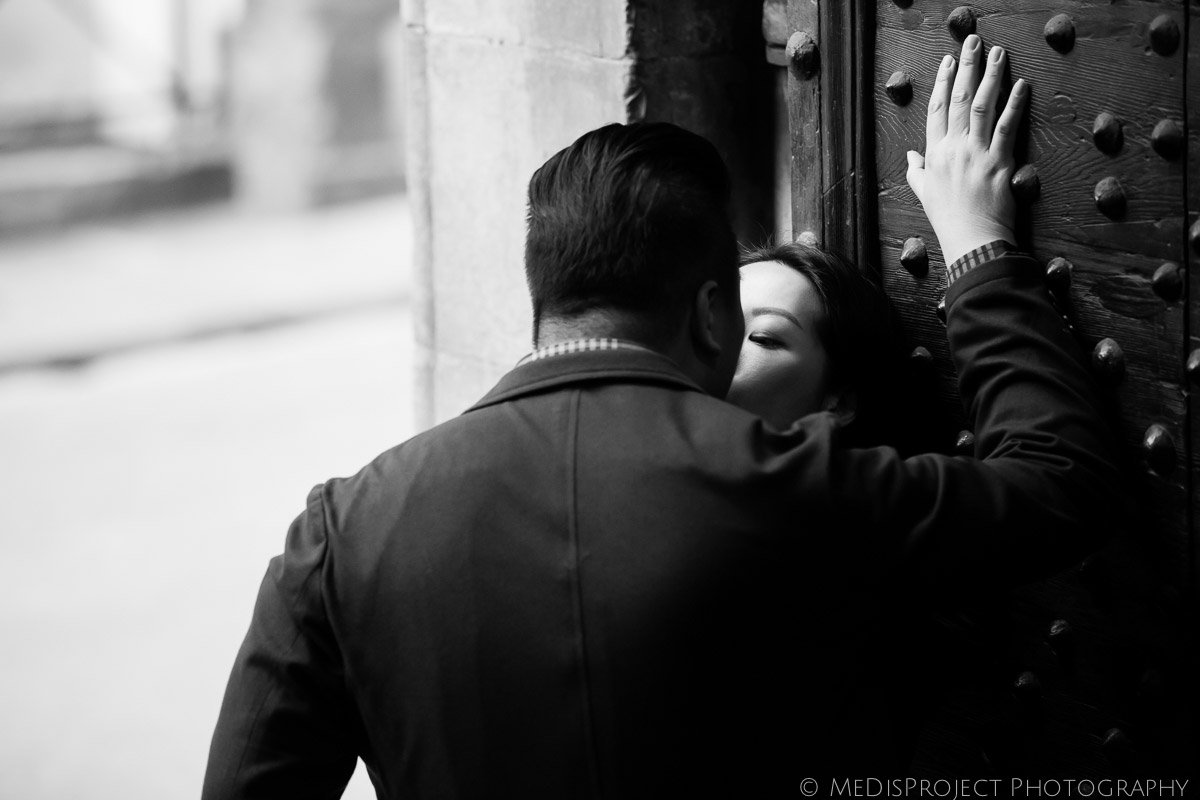 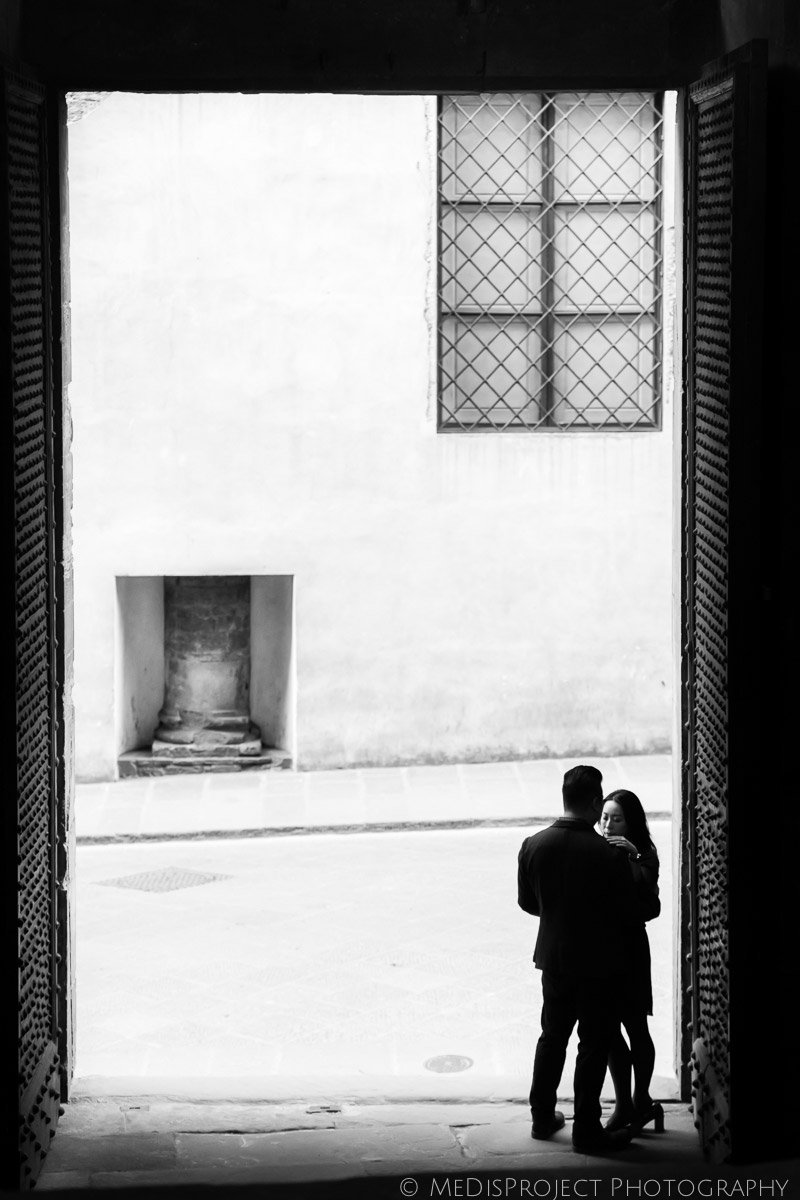 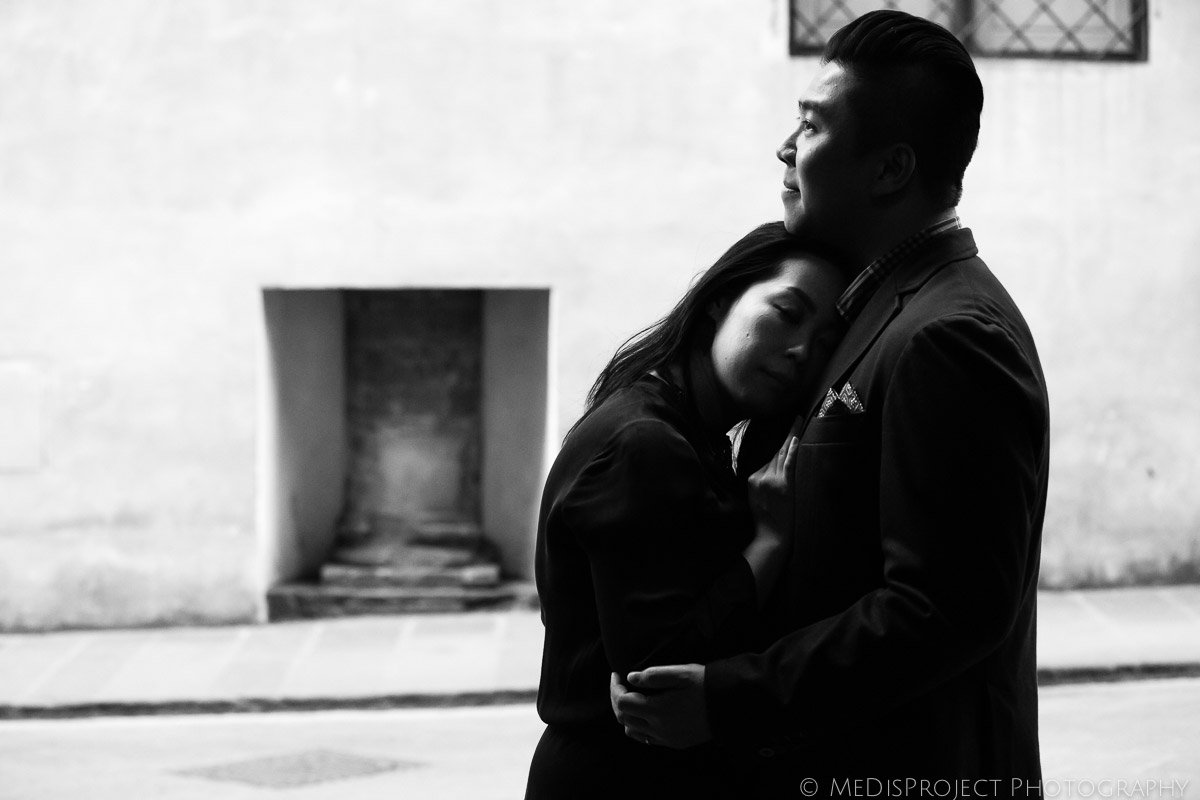 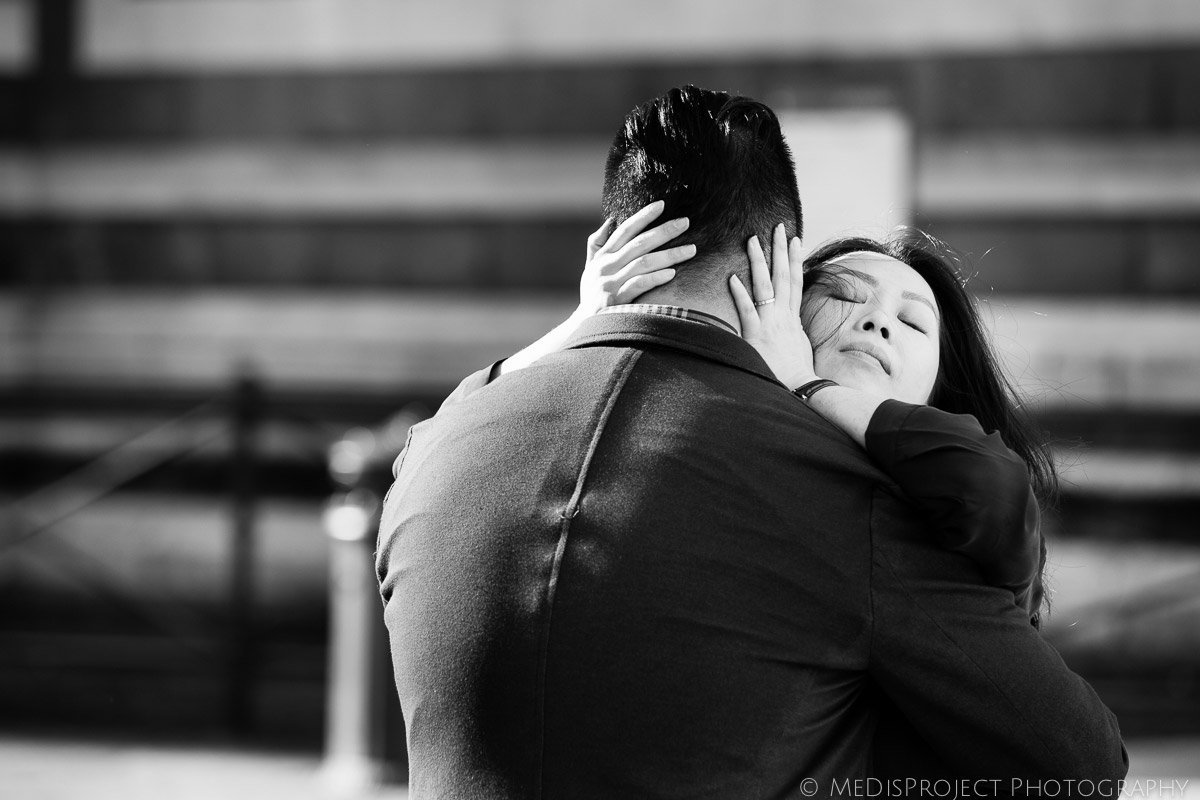 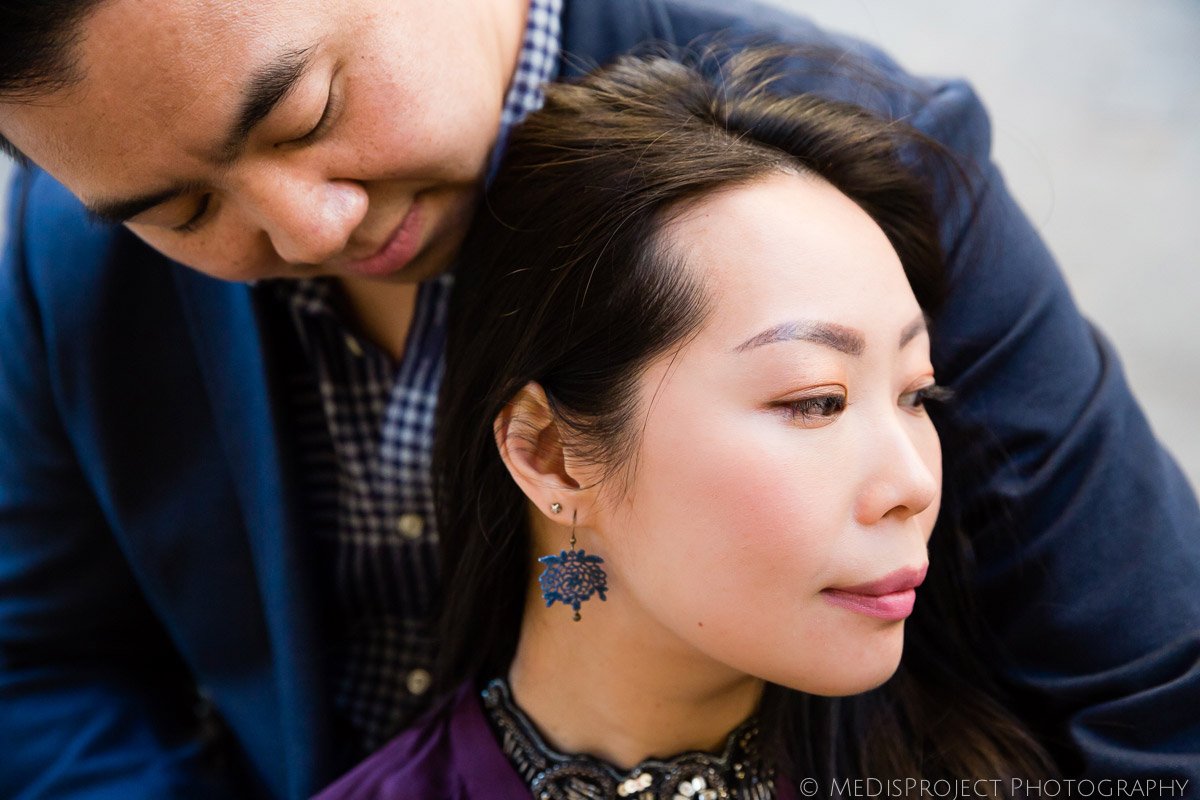 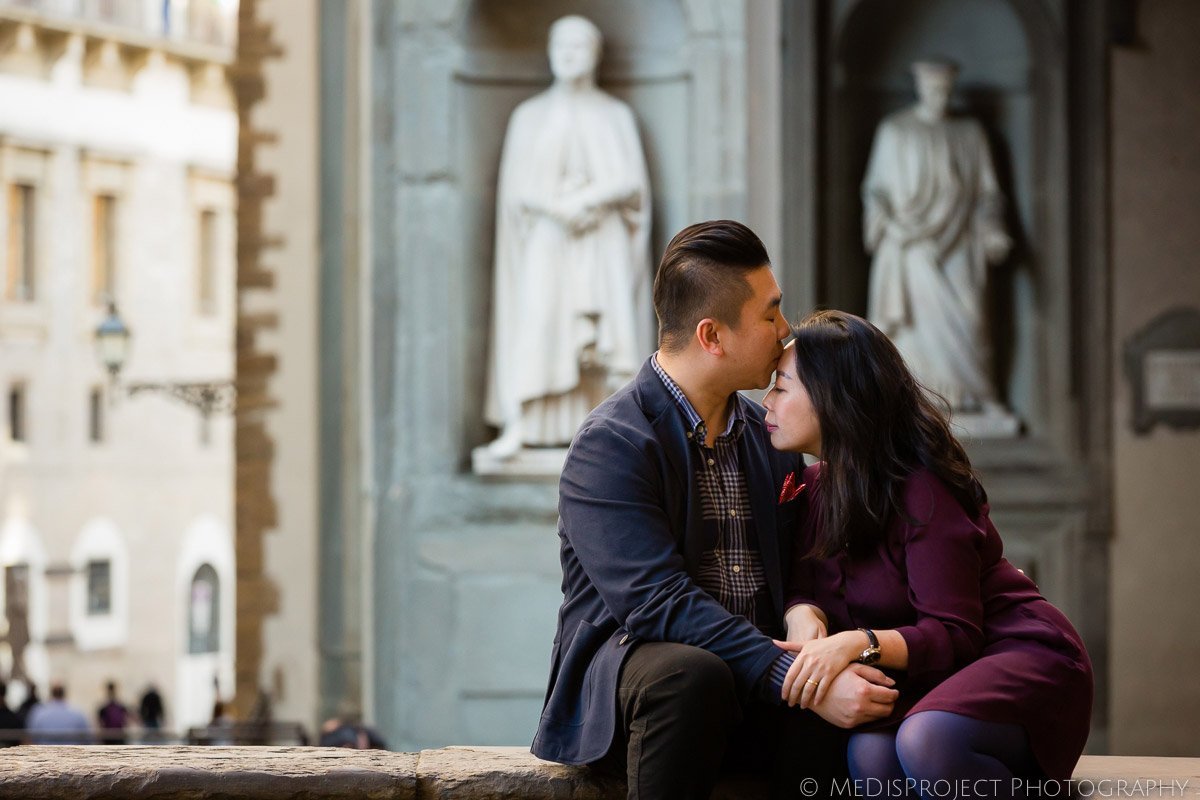 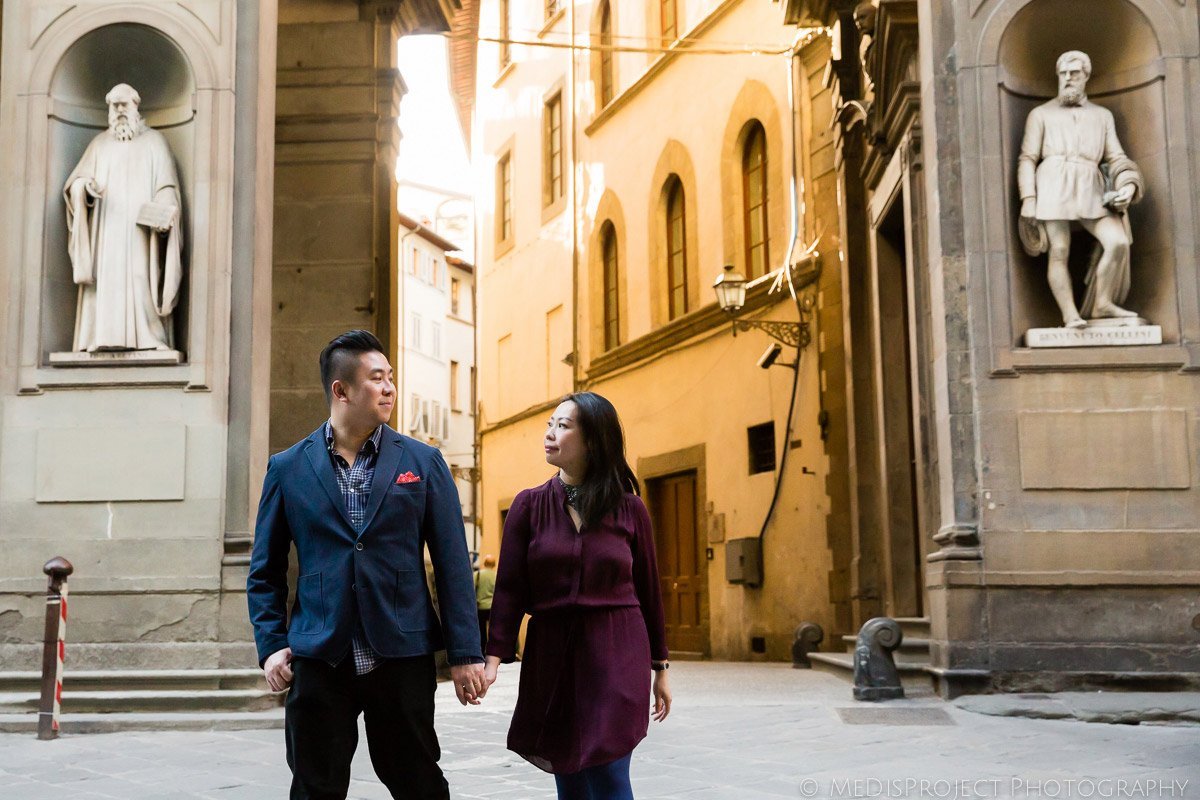 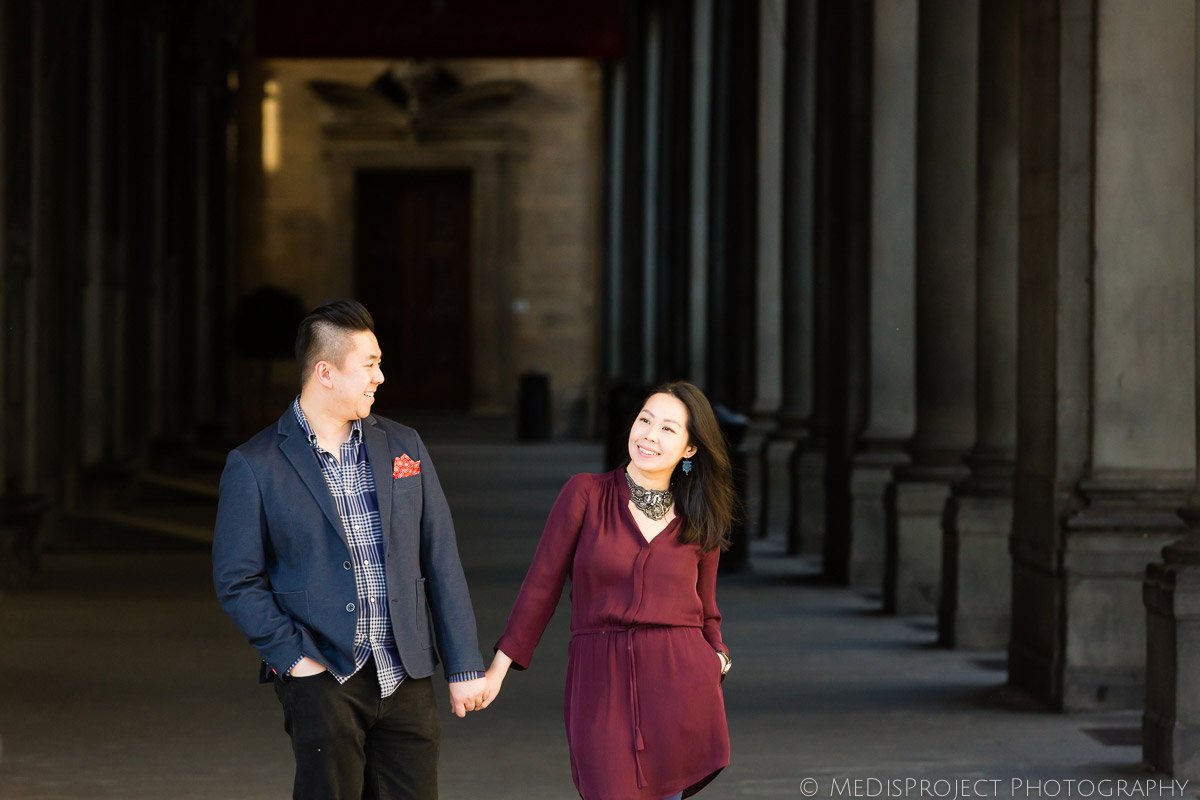 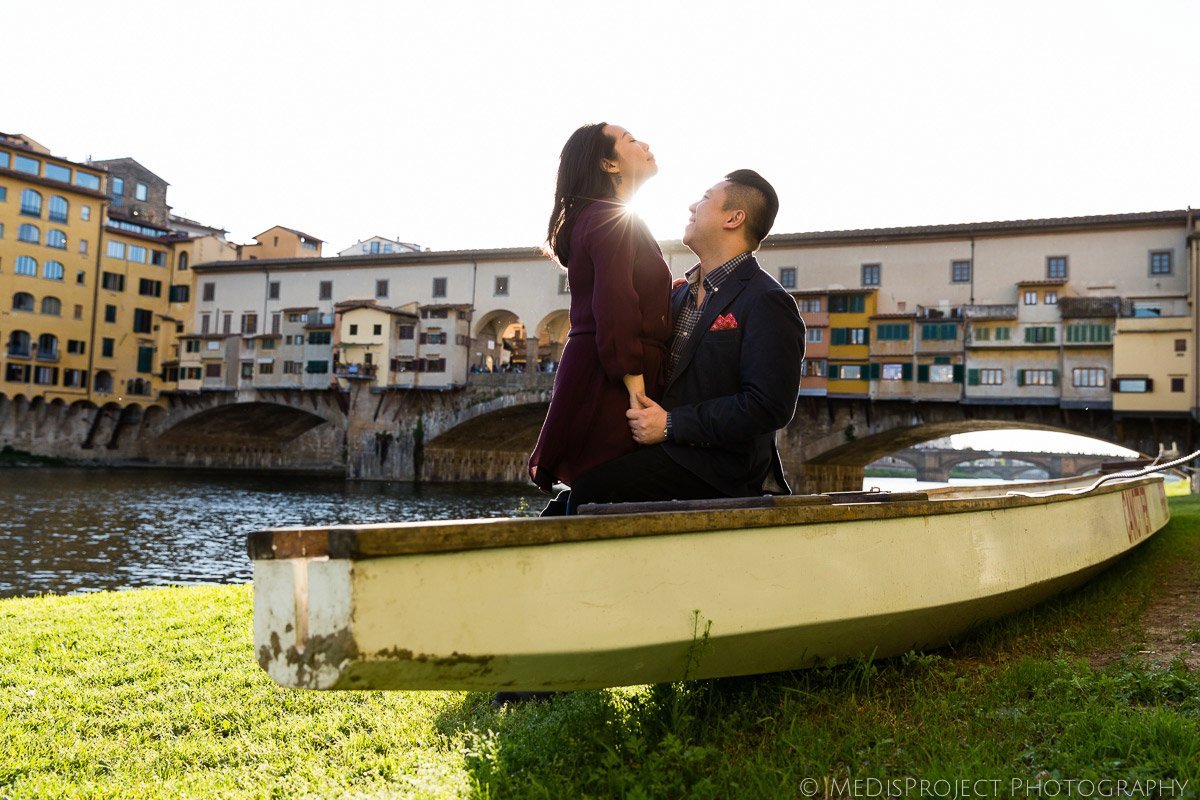 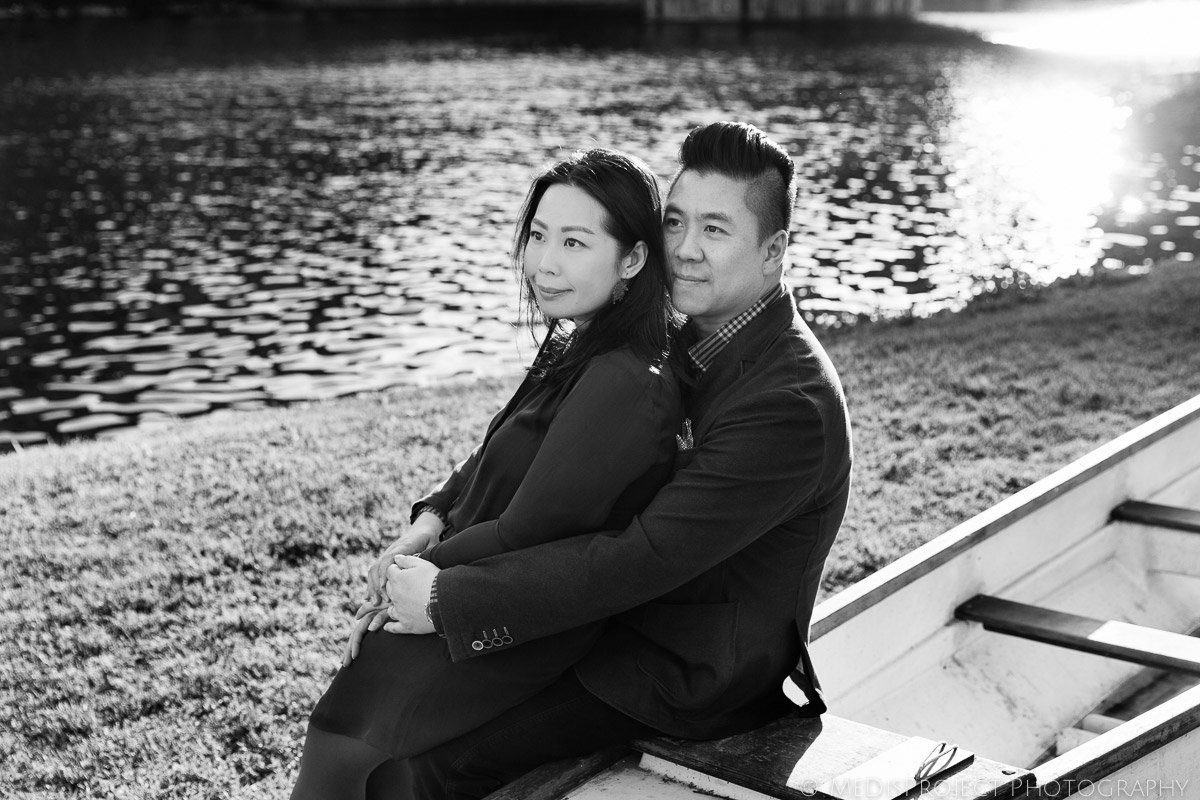 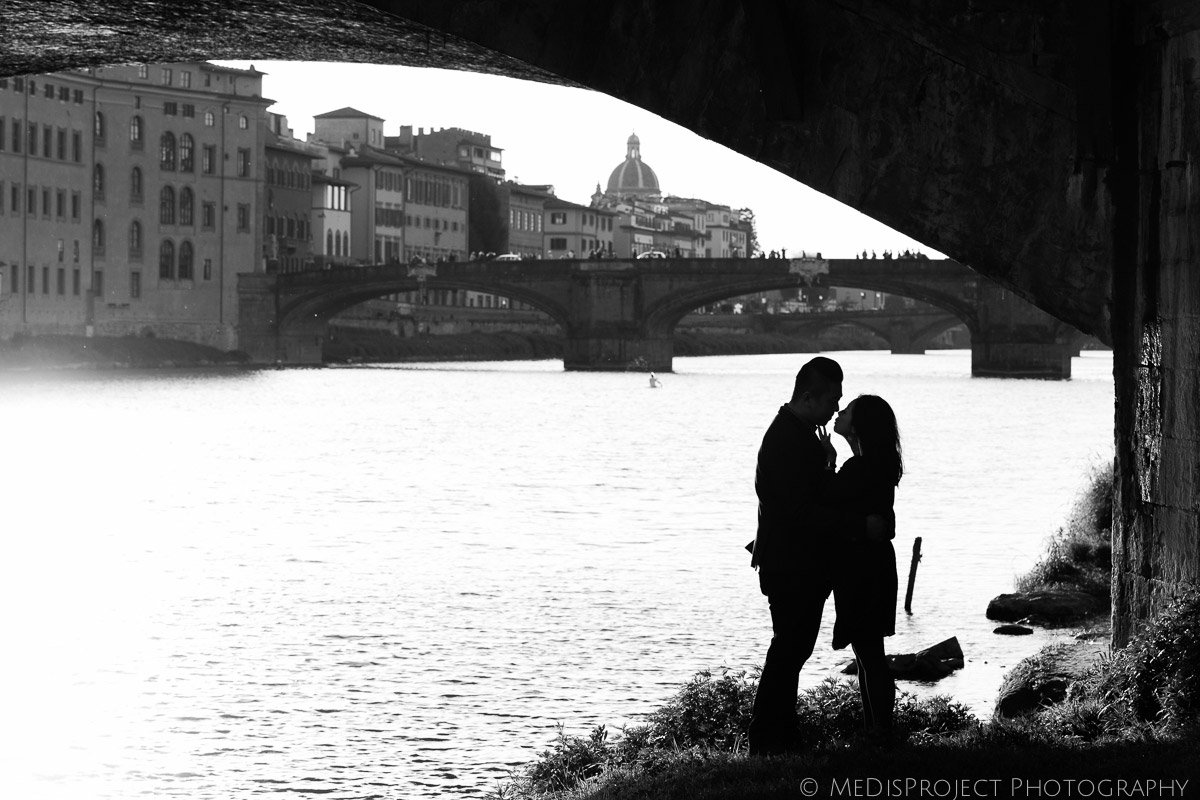 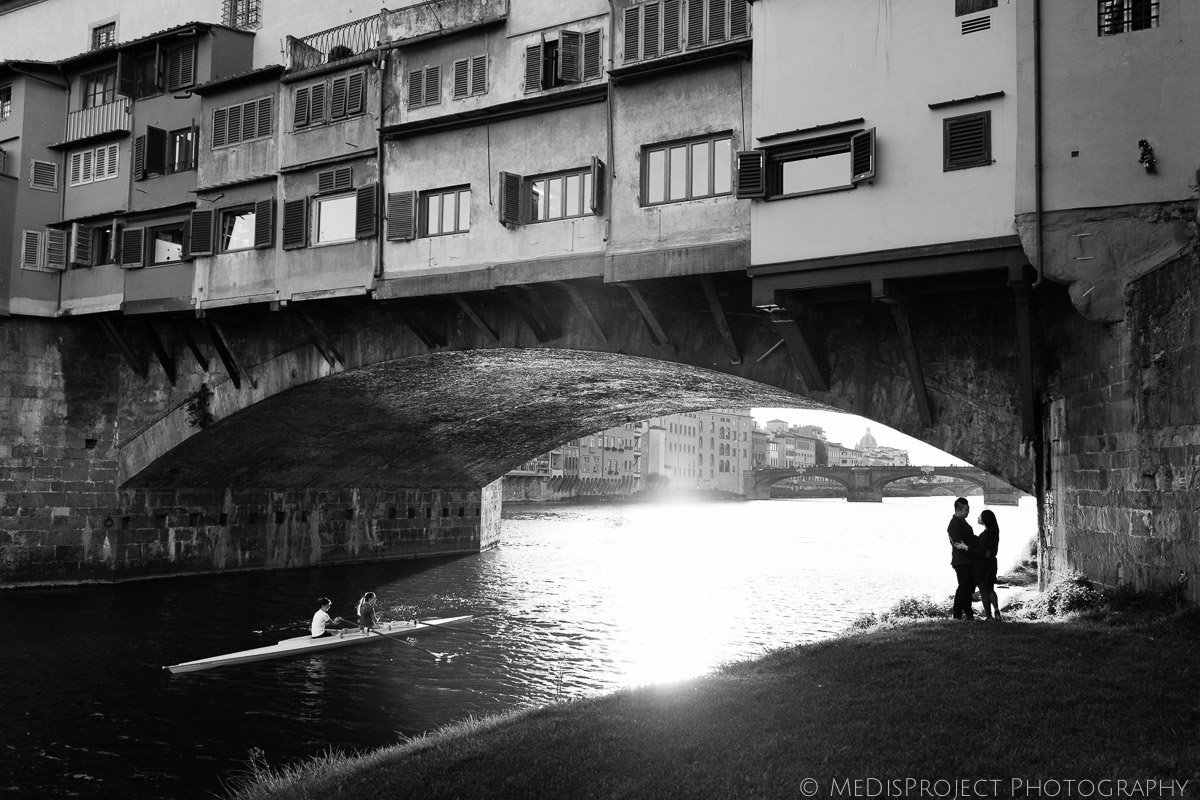 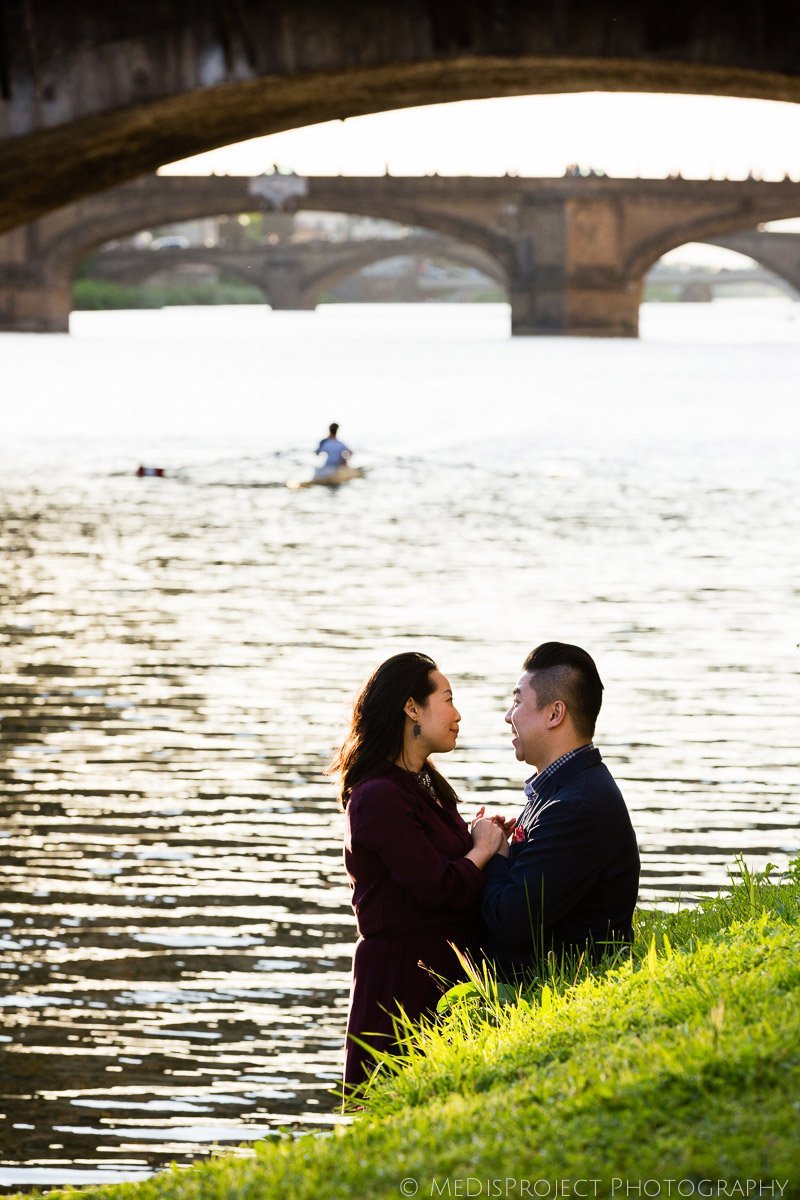 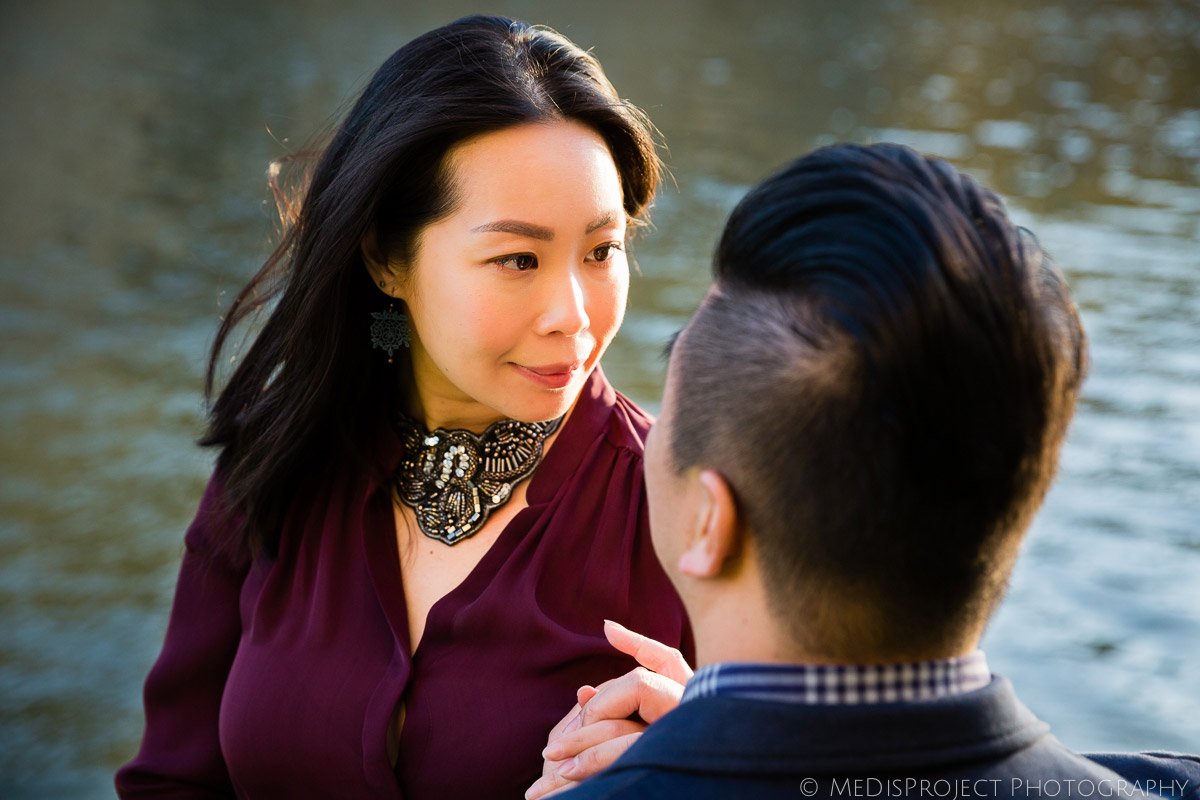 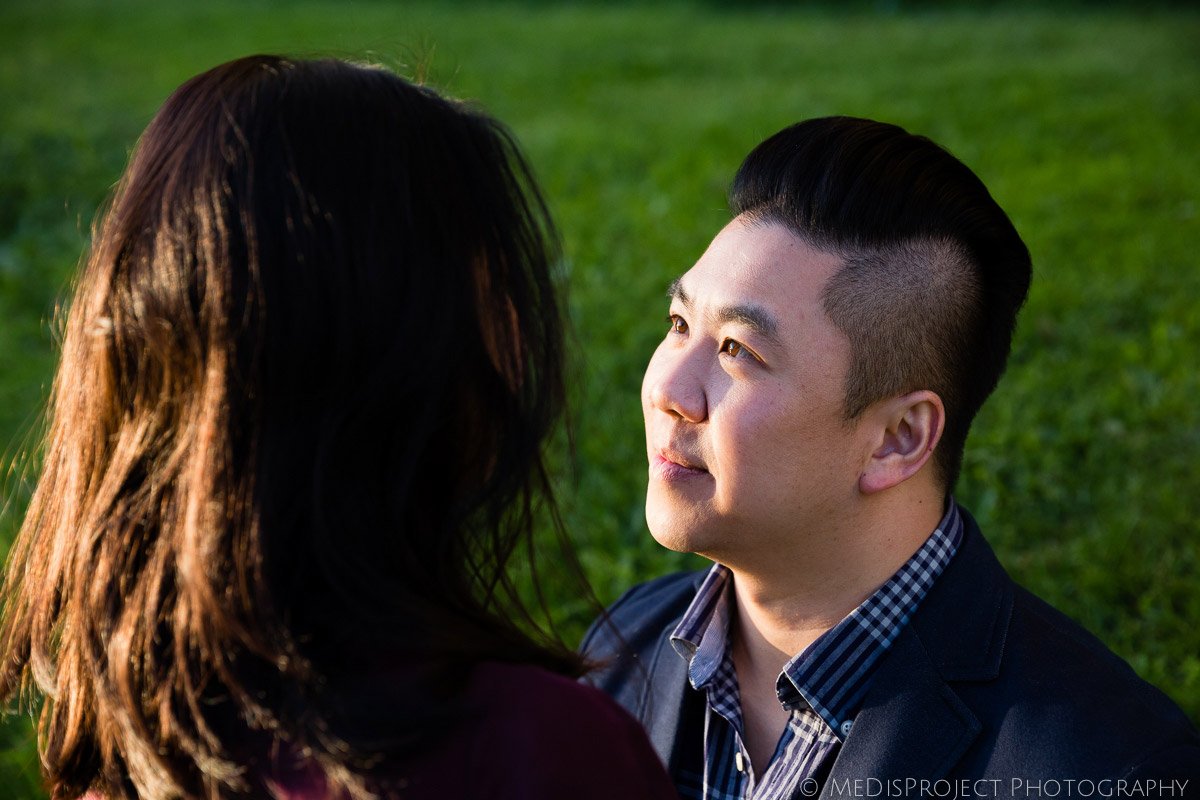 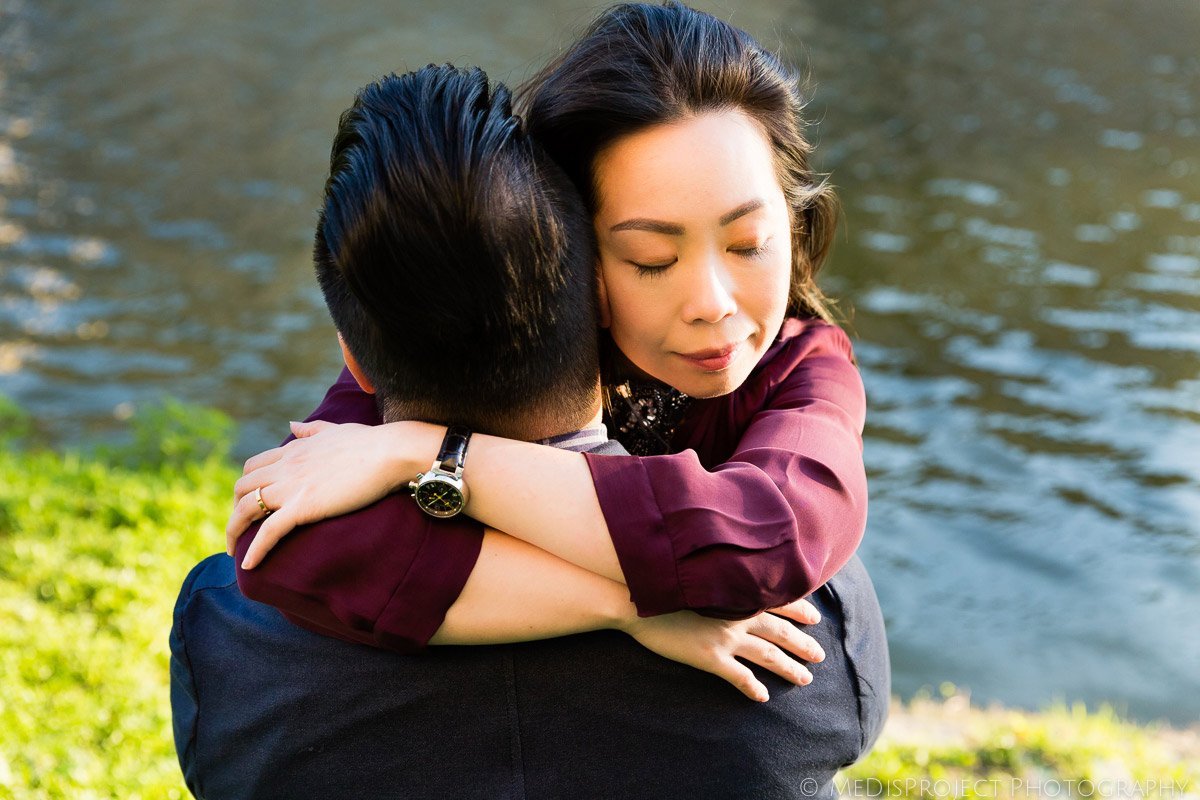 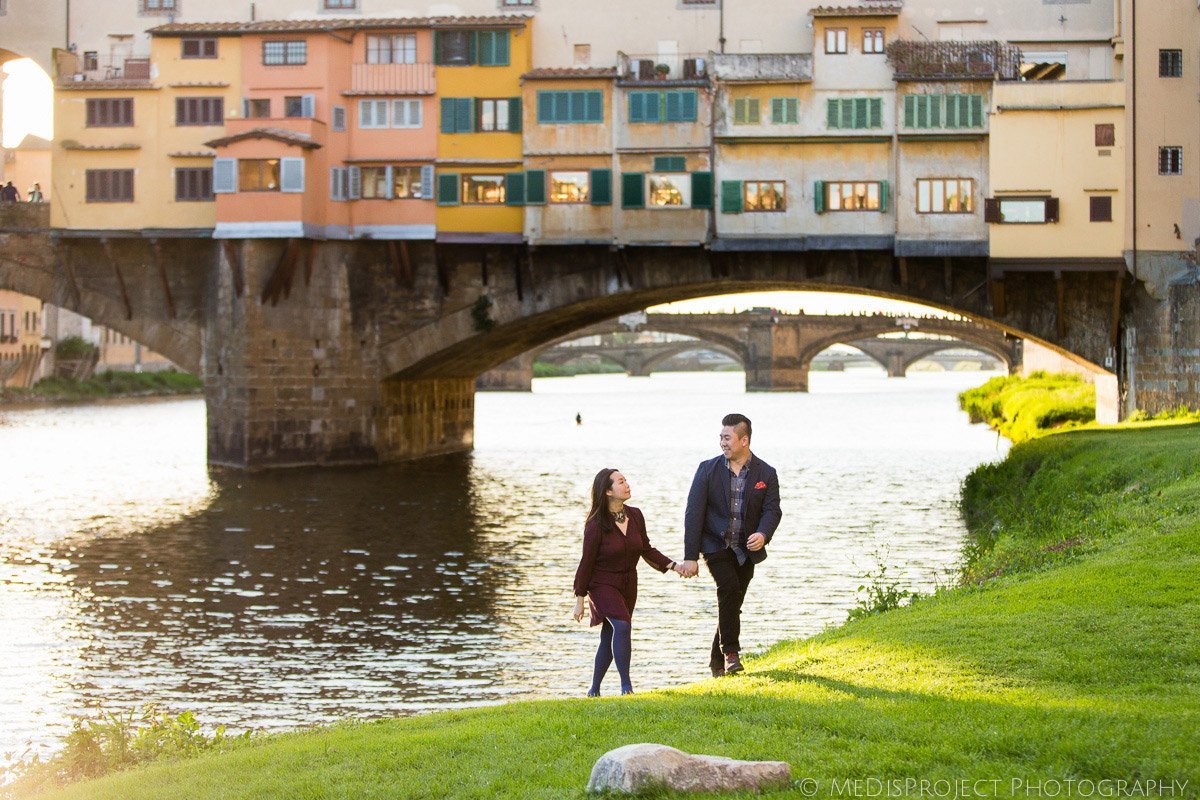 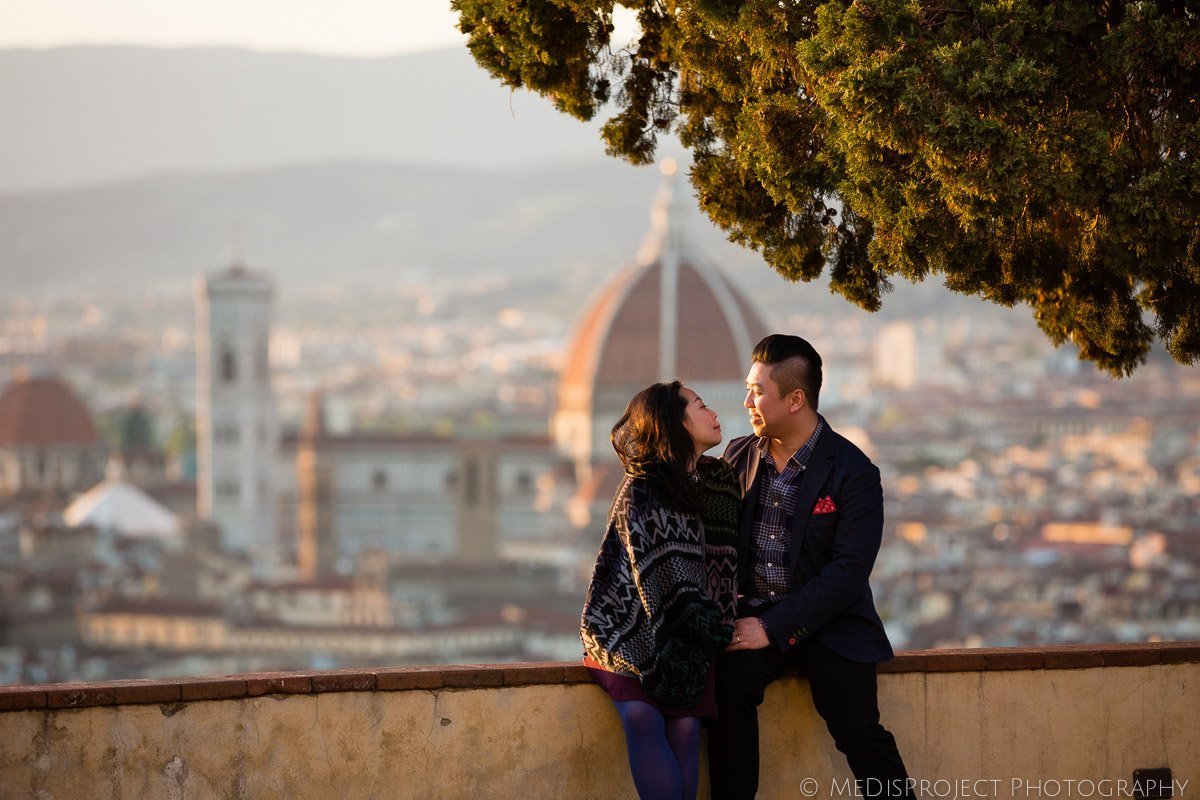 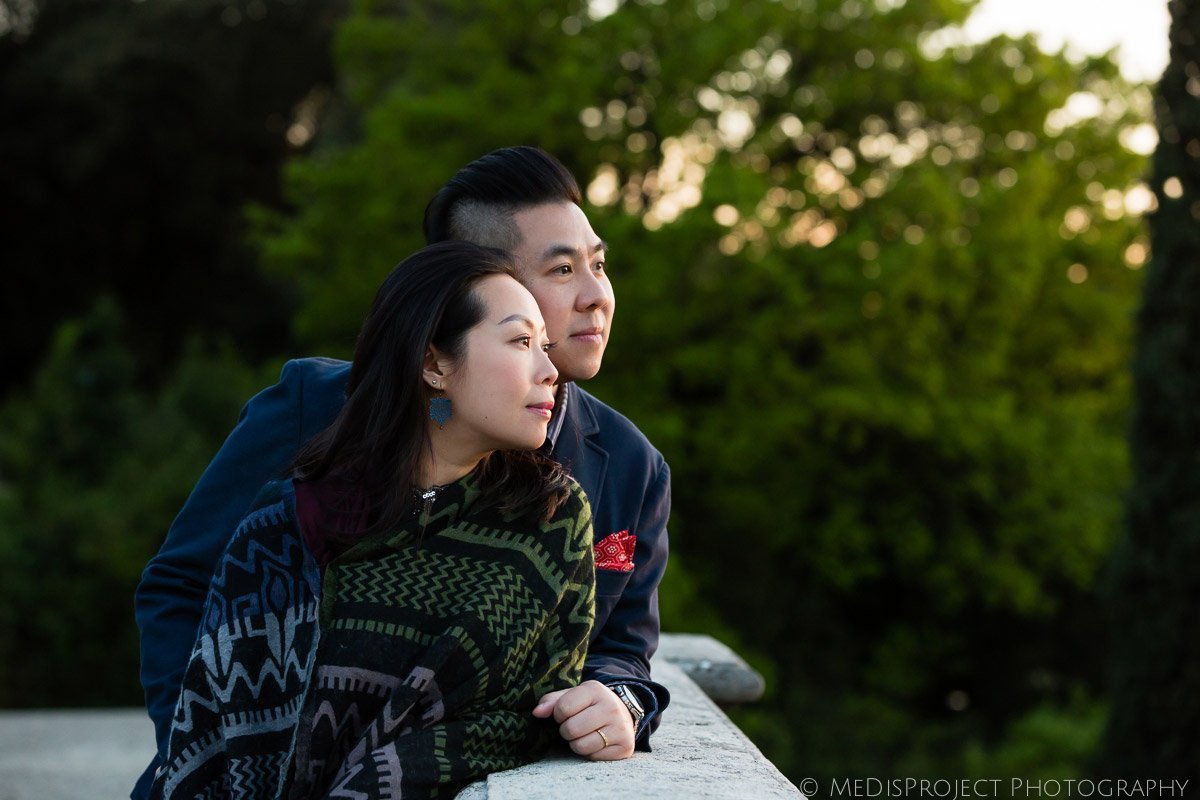 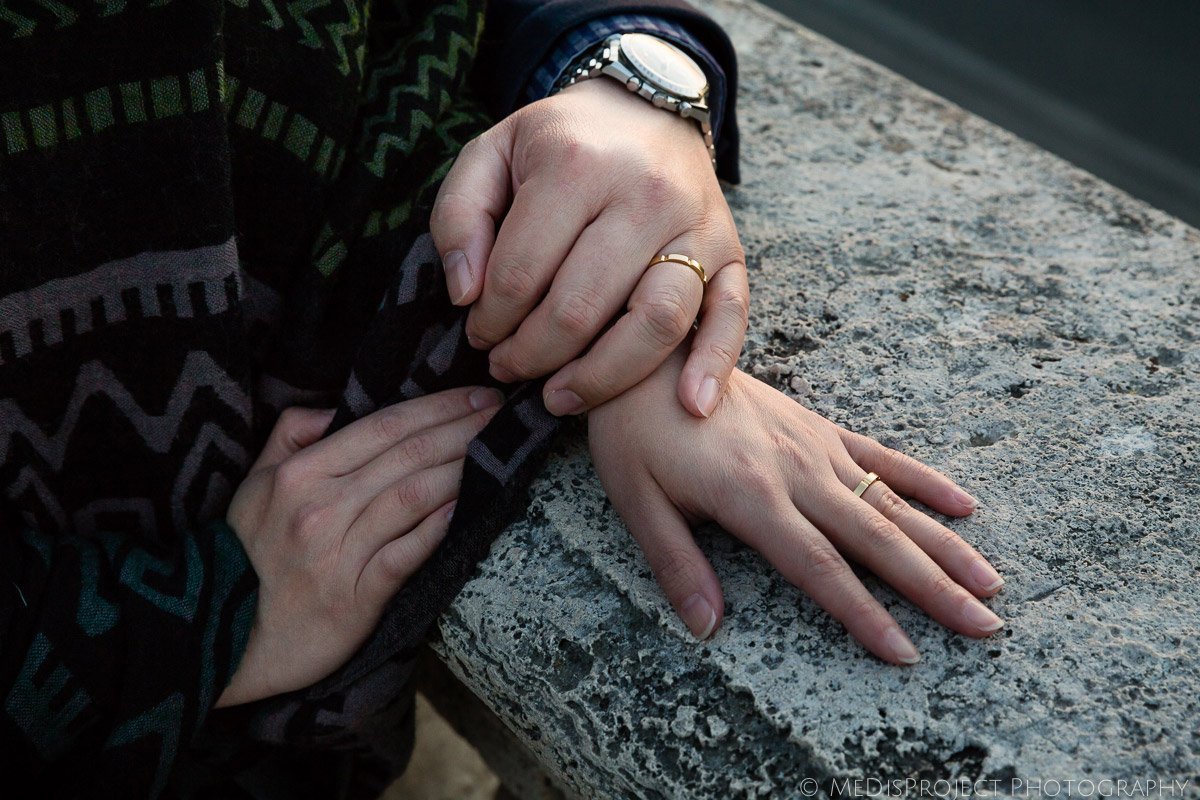 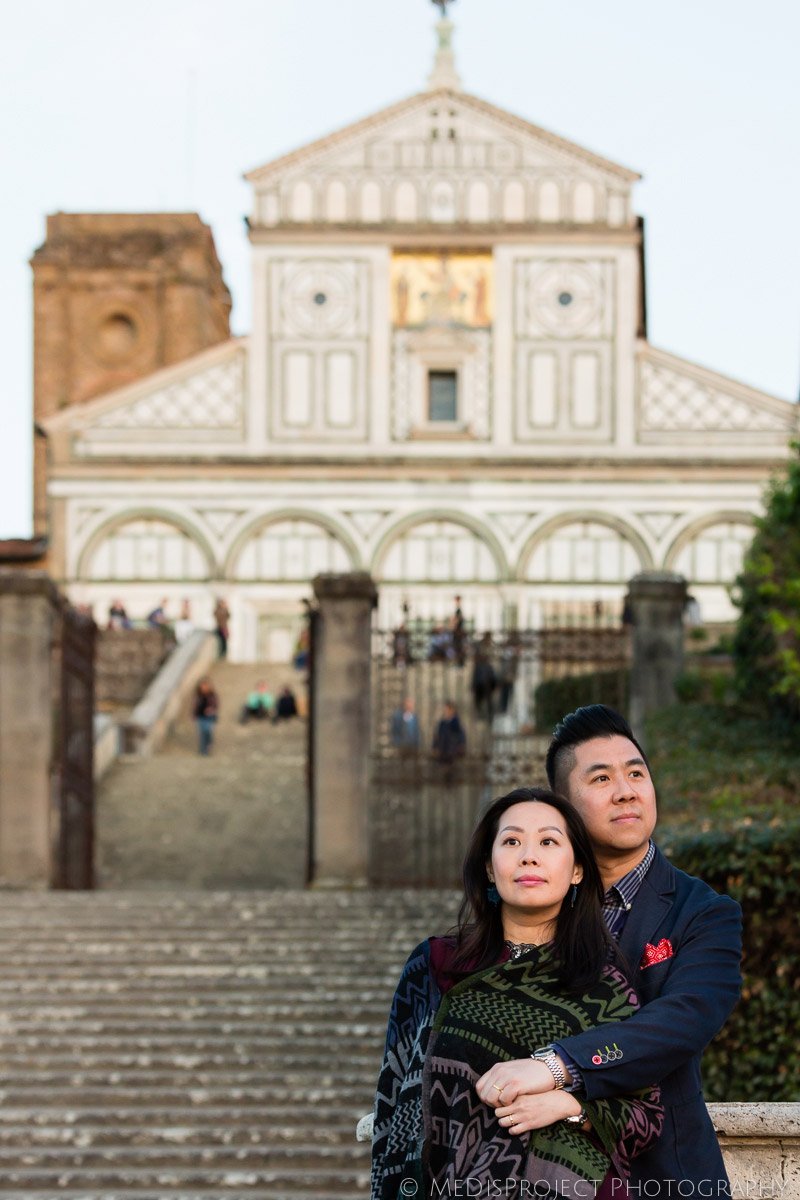 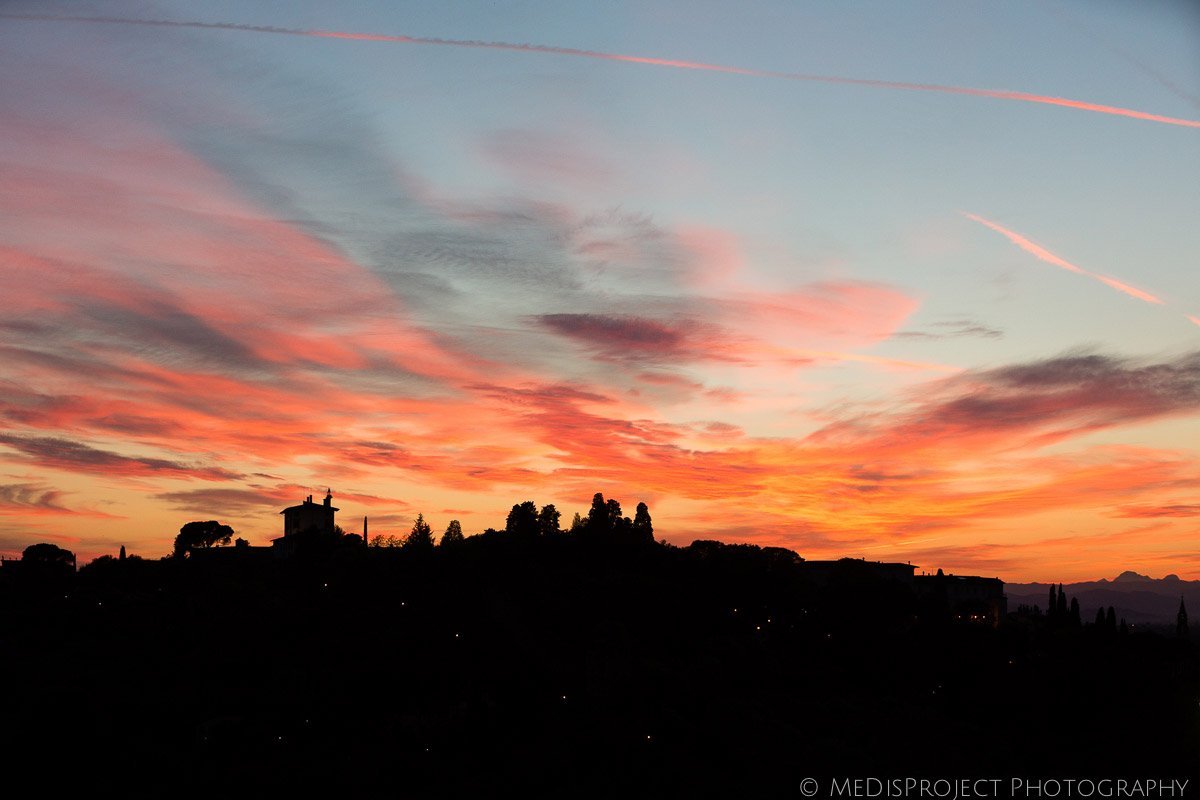 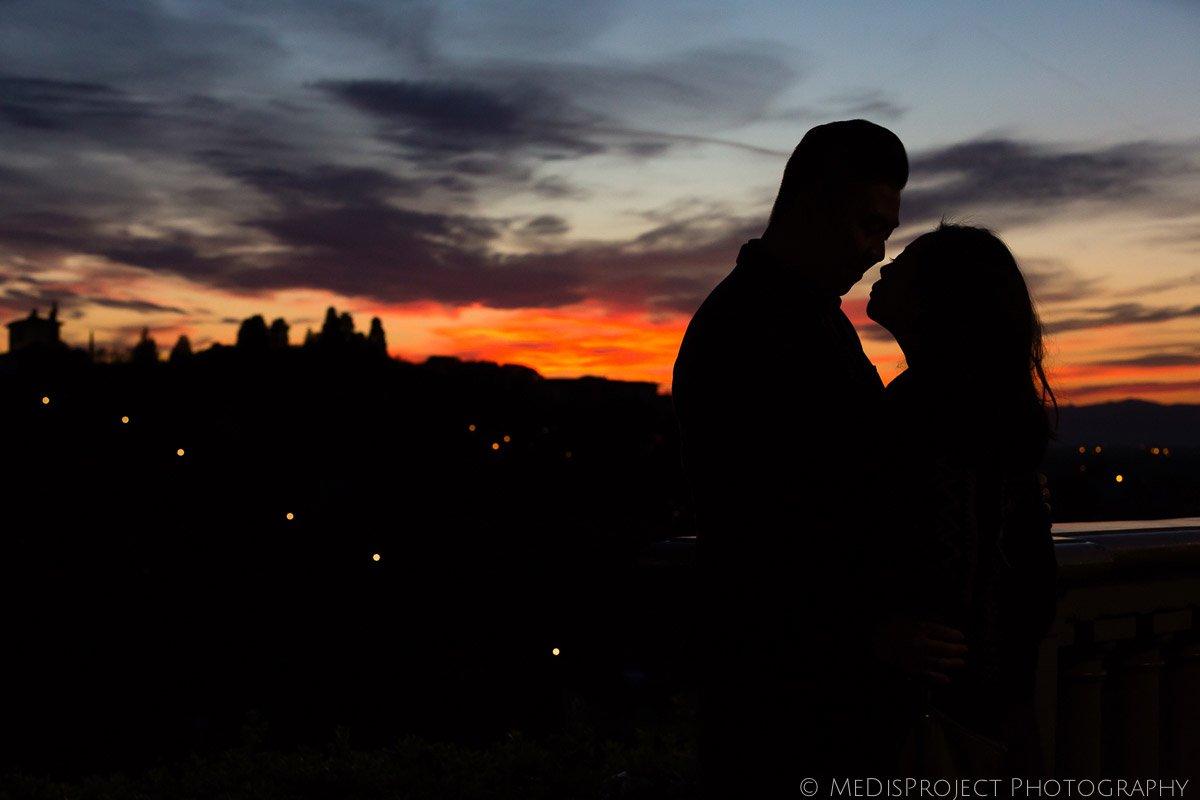 Looking for a wedding anniversary photo shoot in Florence? Get in Touch!

Please visit our Love-story page for more photo sessions like this. Feel free to contact us for more information on our wedding anniversary photo sessions.

In love with Florence | Anniversary photo shoot in Florence

“I am totally in love with Florence and I…

Late November can be the perfect time for a…

Leave a reply Click here to cancel the reply